I’m a huge fan of mushrooms. Whether it’s plain old white button mushrooms or portobellos, I love adding them into stir-fries, sautéing them, or throwing them on the grill. The everyday grocery store finds are already full of body-benefiting vitamins and immune system-boosting antioxidants, but when you take a step further into the world of fungi, you’ll realize there’s even more magic at your fingertips.

Even though medicinal mushrooms have been used to treat ailments of all kinds for thousands of years, they’re just now starting to go mainstream for their long lists of science-backed health benefits. And it’s getting easier to get them, too: You don’t need to go foraging in the forest to get your fix. Most even come in powder-form for easy access and can be at your doorstep in just a couple days (thanks, Amazon!). If you’re looking for a way to better your well-being, here are some of the top types to look out for. 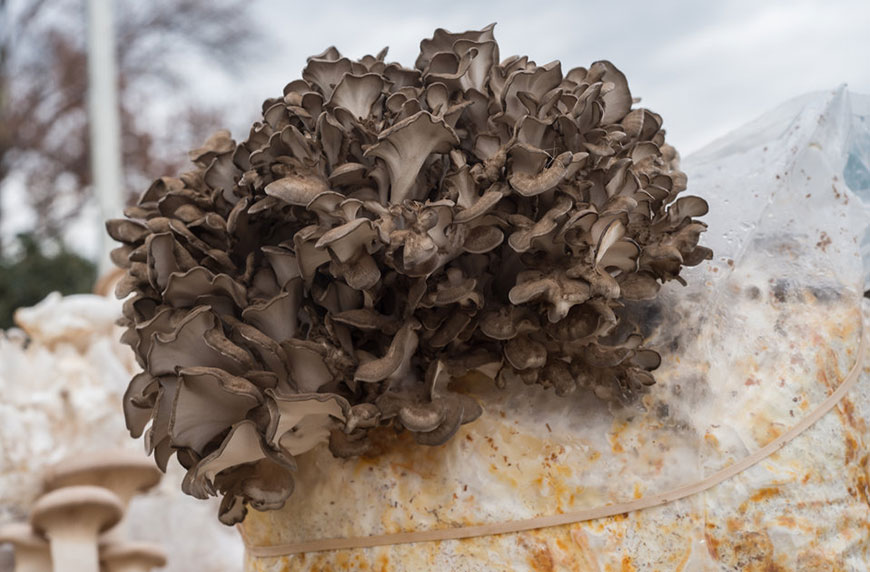 Maitake—also known as “Hen of the Woods”—might have a funny name, but the ‘shrooms are no joke when it comes to their health benefits. They’re been shown to help fight off cancer, amp up the immune system and kick viruses to the curb, and even lower cholesterol.

How to Try It: The New New Age Lion Powder Potion 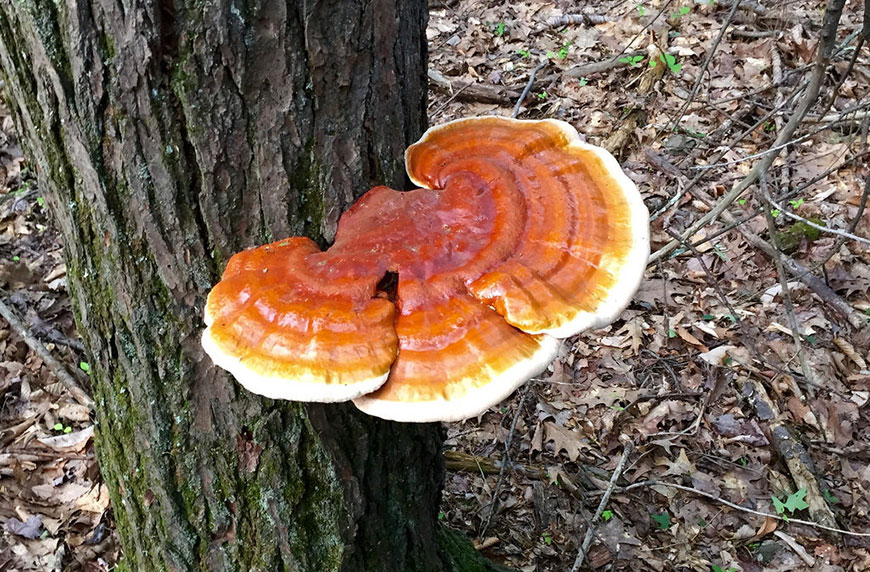 Reishi is popping up in coffees, protein drinks—you name it. And, there’s a good reason for that: The red kidney-shaped mushroom has been used since ancient times and has been shown to help with sleep, boost the immune system, potentially battle different types of cancers, and—one of the reasons everyone’s talking about it—could help decrease fatigue and depression.

How to Try It: Moon Juice Vanilla Mushroom Adaptogenic Protein 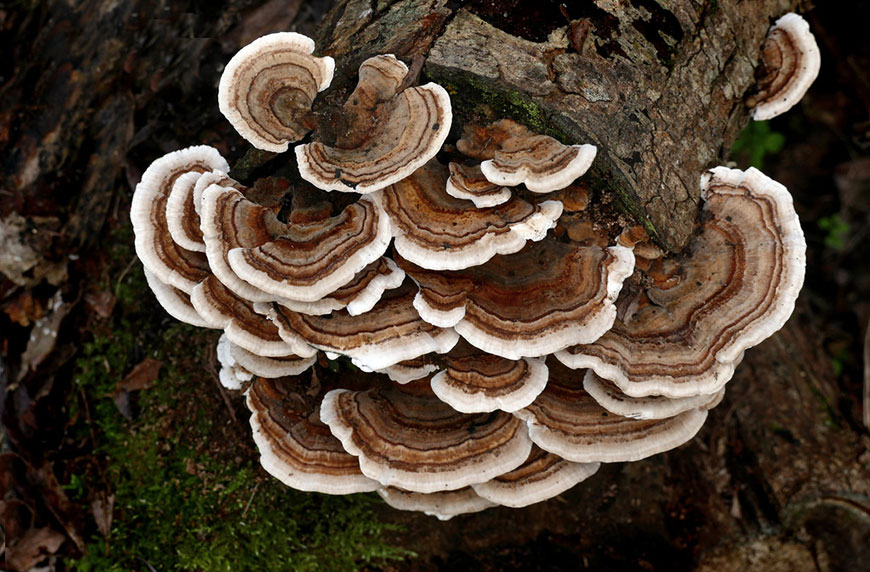 Another mushroom named after an animal (you’ll notice it’s a theme…), Turkey Tail has proven to be effective at boosting the immune system, helping fight off infections like the cold and flu. On top of that, due to its compound polysaccharide-K (PSK), it’s also been especially impressive in helping those with cancer—so much so that after years of research, the extract is available in Japan as an alternative cancer therapy. (In fact, it’s their best-selling cancer medication.) 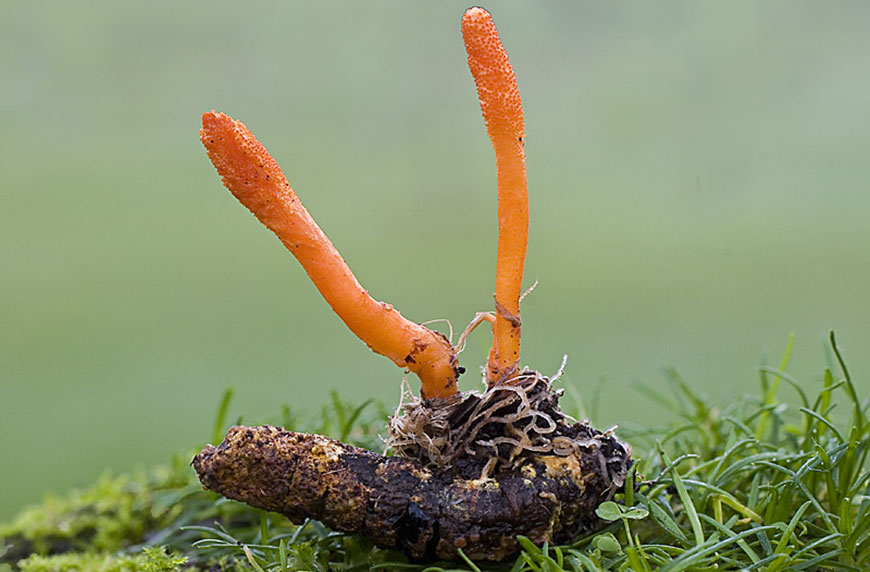 If you came across Cordyceps, there’s no way you’d eat them. It’s what’s on the inside that counts for these mushrooms, though. Literally. In the wild, Cordyceps is a parasitic fungi that actually grows in (and eventually kills) insects—primarily caterpillars. But don’t worry: the options you’ll find are synthetically grown, making them completely vegan…and caterpillar-free. And that’s a good thing for your health: they could help boost your athletic performance, are thought to improve memory and sexual function, might up your energy levels, and can potentially help fight off different types of cancer.

How to Try It: Four Sigmatic Mushroom Coffee with Cordyceps 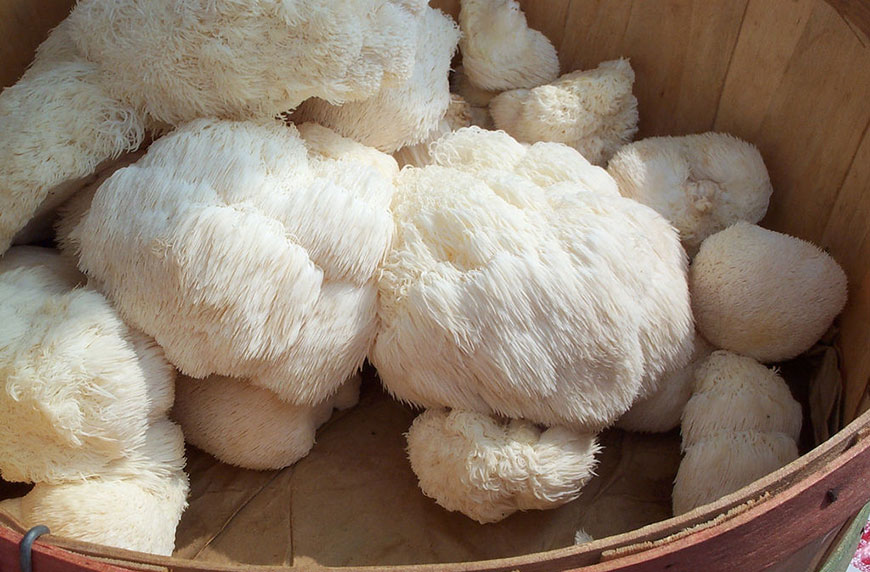 Lion’s Mane might be one of the strangest-looking mushrooms around with its white pom-pom-like appearance. And it works out because it’s basically your mind’s #1 cheerleader: It could improve brain function, boost your memory, help you concentrate better, and rid you of brain fog. In addition to brain health, it’s also been shown to aid in digestion.

How to Try It: Sun Potion Lion’s Mane Mushroom Powder

As with any adaptogen or supplement, before trying any of these mushrooms for yourself, chat with your doctor first.

Plant-Based Protein 101: How to Get Your Fix Without Meat