I’ve started writing this post about 100 times and I’ve realized that despite being a writer for a living, there’s no way I can possibly find the words to say everything I want to say in this post. But here it goes.

When I moved to New York City fresh out of college, I never thought I’d leave. It was something a small-town Iowa girl could only dream of, and it somehow became my reality. To this day I still can’t believe I packed my bags all alone and headed so far away from my family, my then-boyfriend (now fiancé!), and friends—everyone I knew and loved. (Alright, alright—I had Trixie, so that helped!)

I immediately immersed myself in everything this city had to offer and fell completely in love with the people, the noises, and the invigorating atmosphere. Heck, I even loved being smushed next to people in the subway: It was weirdly comforting. (That’s not the same case today, by the way.) Now, 5 years later, I’m saying goodbye to somewhere that instantly felt like home—for now, at least.

Clancy and I are heading back to Iowa to the city where we first met and fell in love: Iowa City, AKA home of the Iowa Hawkeyes and one vegan restaurant. He’s going back to medical school, and I couldn’t be more proud of him. And since I’m a freelance journalist, I’m so thankful to be able to continue doing what I love from a much nicer apartment that costs less than half of what we’re paying now! Like, the kind with a balcony, a dishwasher, in-unit laundry, and a bathtub you actually want to take a bath in… something I’m very excited about. I’ve yet to be able to use a bath bomb. It’s on my bucket list.

This is going to be a huge change, but it’s something we’re both ready for. Don’t get me wrong—I’m going to cry my eyes out the second it hits me that we’re actually leaving. But the best thing about New York City is that you can always come back, whether that’s for visits or for forever. There’s something about this place that holds onto you so incredibly tightly, even when you know it’s time to go.

No matter what happens in the future, I’ll cherish the memories I’ve made here forever. Speaking of… this is just a very small number of the many I’ll never forget. 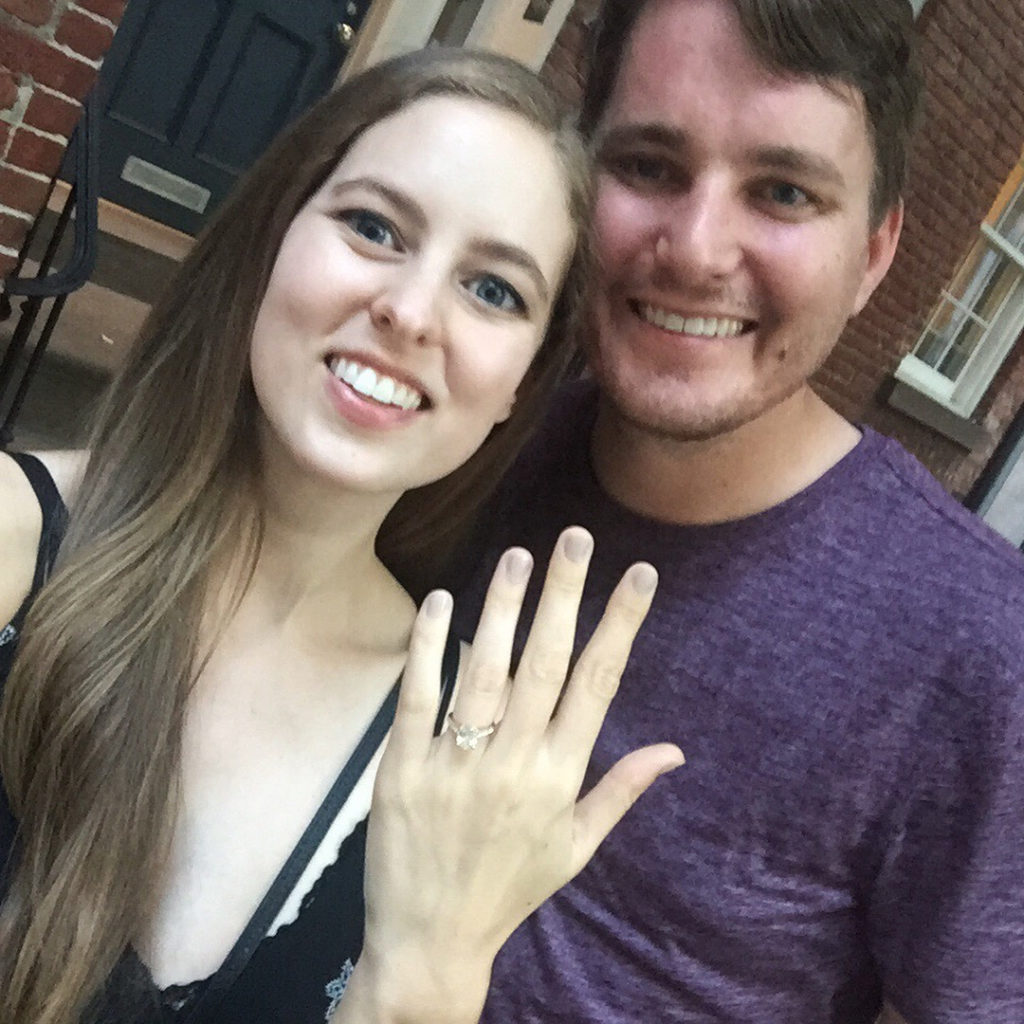 2. Seeing someone poop right in front of a family of tourists my first week in the city. Yep.

3. Interviewing Steve Carell during one of my first times on the red carpet. 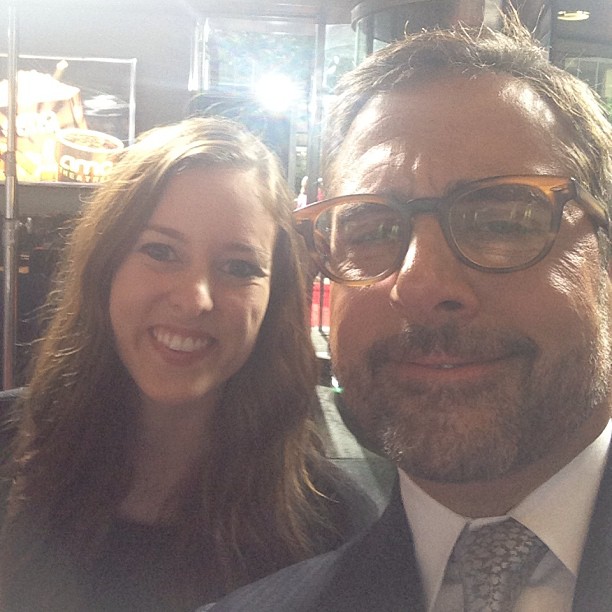 4. Getting my first dream job (because life’s too short for one!) as an entertainment editor at Teen Vogue.

5. Having some of my best friends from back home come visit and going on adventures all over the city together.

6. Going ice skating with Lana and somehow not falling on our faces and/or breaking any bones. 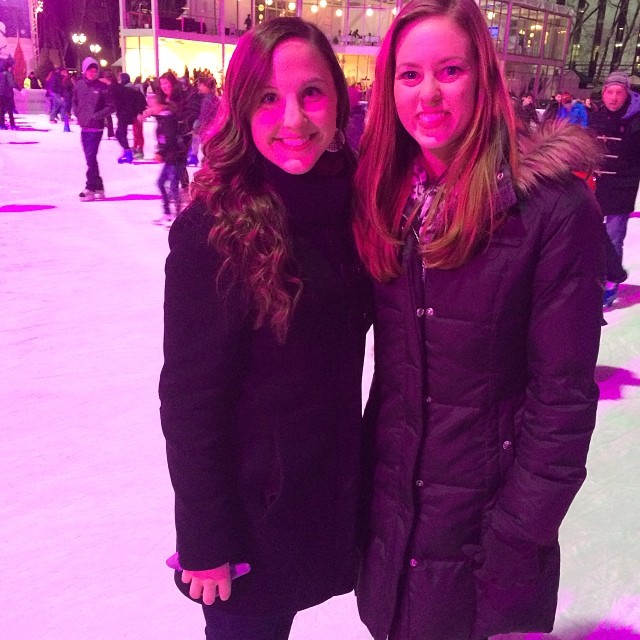 7. Seeing the Backstreet Boys live in concert for the first time with Holly.

8. Seeing a giant, cat-sized rat running across the subway platform while people ran away screaming for their lives.

9. Experiencing a total city shut-down because of a massive blizzard and running through completely dead, snow-covered streets with Clancy. 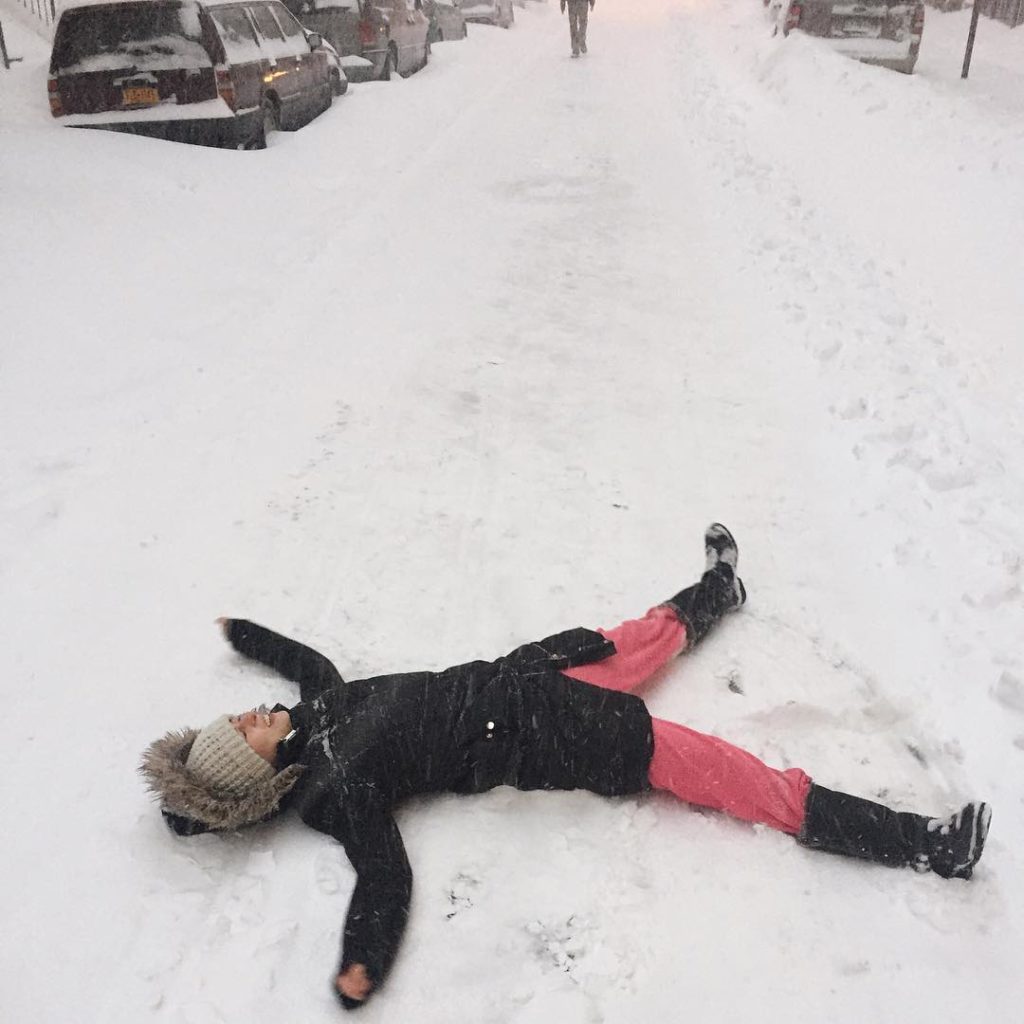 10. Going to a Gavin DeGraw concert all by myself in Central Park and taking in every single second.

11. Daring Clancy to go to the bodega in his boxers one freezing cold winter night and laughing my butt off as he actually went through with it. (I followed with my camera, obviously.) 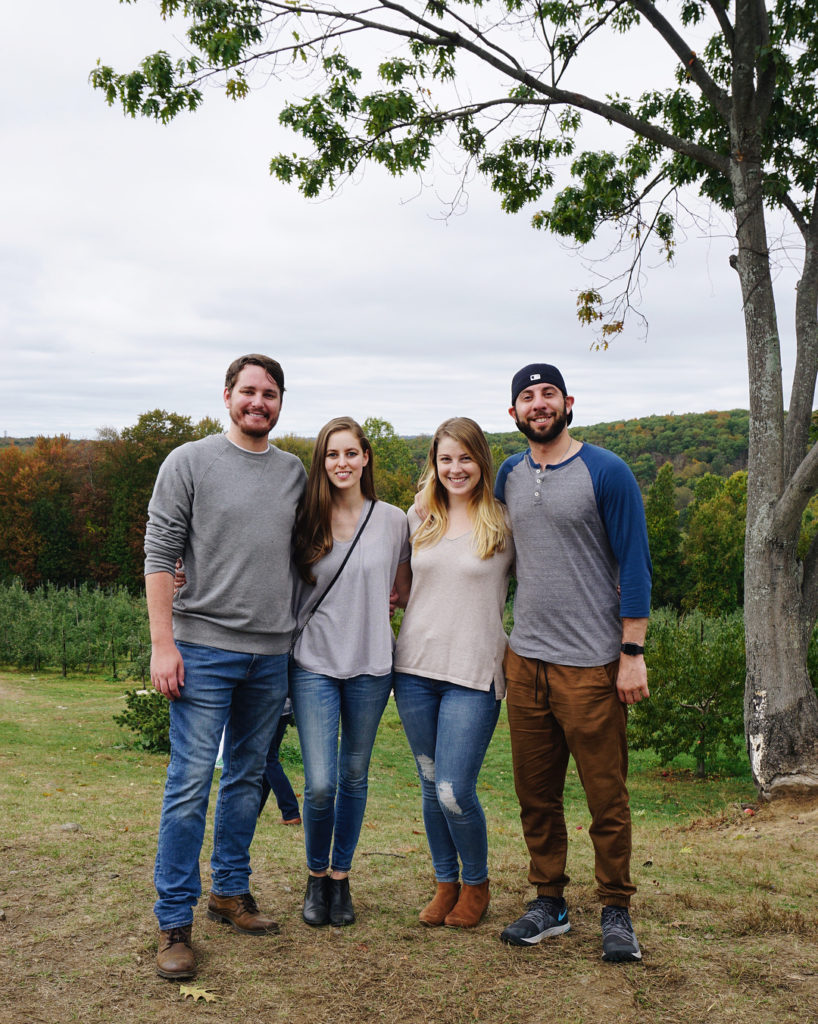 13. Souring everywhere for pumpkins on Halloween with Holly, begging stores and restaurants to sell us theirs, just so we could carve them. (There was a shortage, evidently.)

14. Speaking of, all the Halloweens in general. There’s nothing better than seeing thousands of costumed people running around the city. 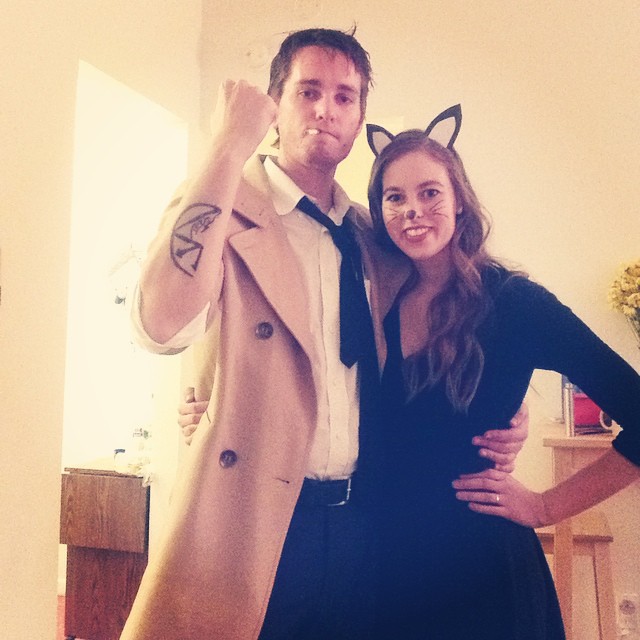 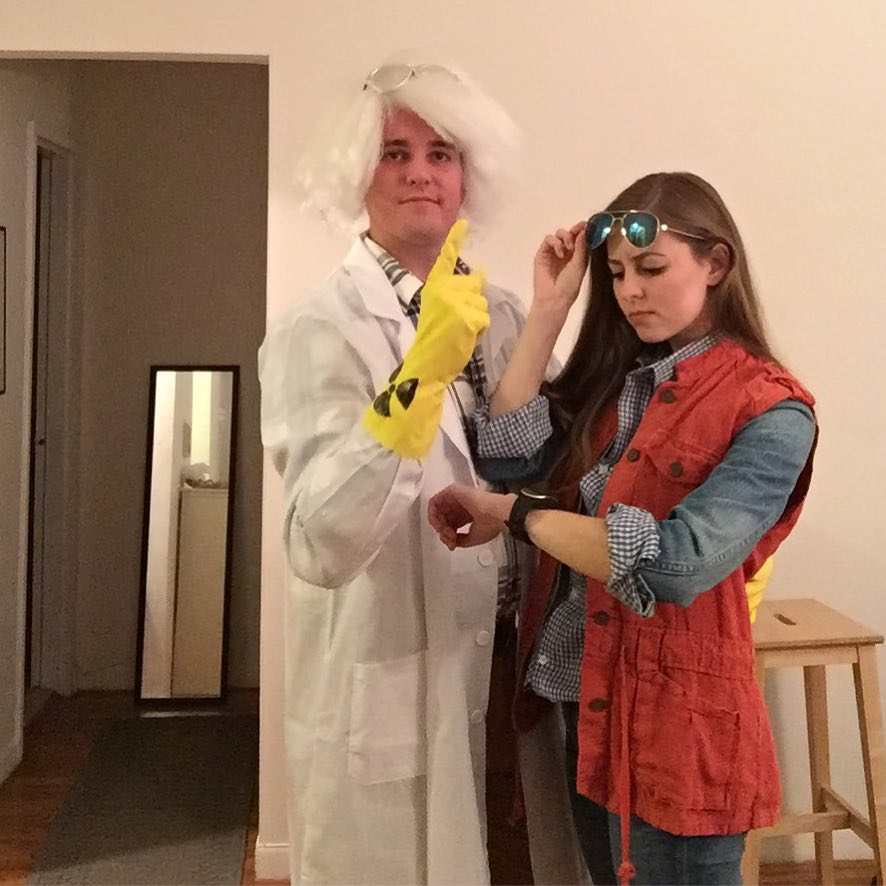 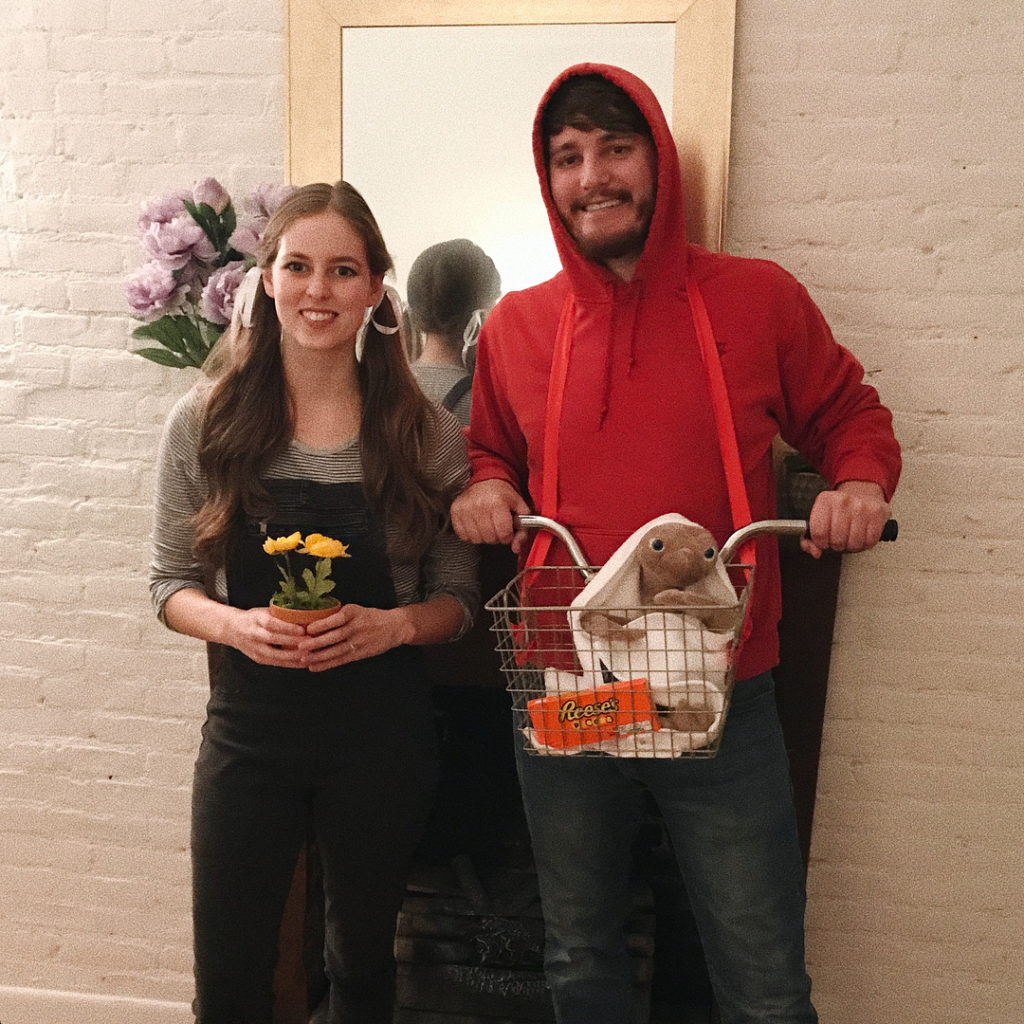 15. All of the epic karaoke nights in Koreatown.

16. All the afternoons spent lying in the grass in Central Park with Clancy and Trixie listening to people play Beatles songs at Strawberry Fields. 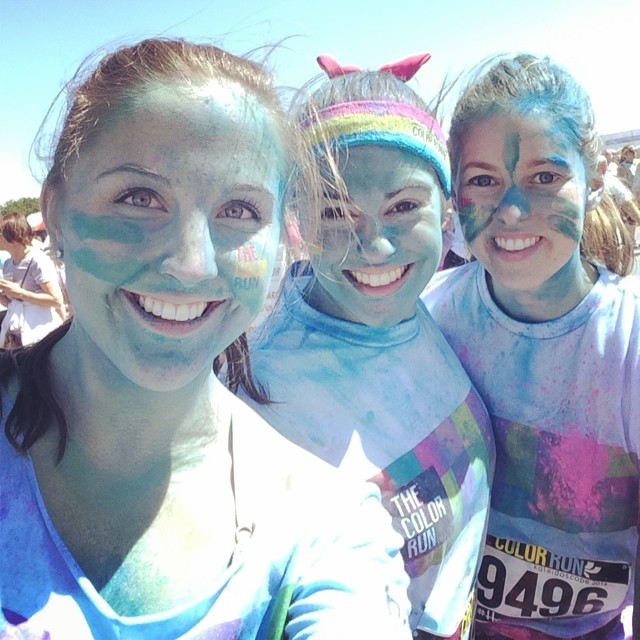 18. Getting to show my family around New York City and impressing them with my navigation skills.

19. When Aaron Carter gave me his number after interviewing him. It’s still in my phone. My 10-year-old self would never forgive me if I deleted it. 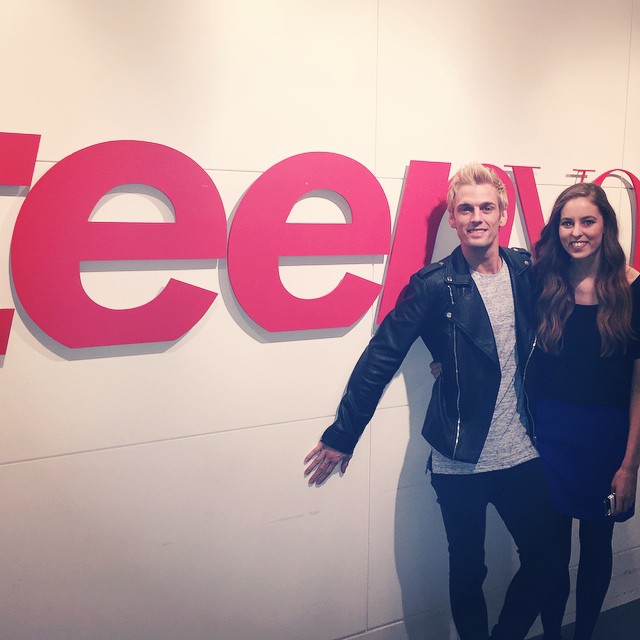 20. Getting caught in the rain with Lana, like, 20 different times.

21. Getting serenaded by Jesse McCartney. No, seriously. You can watch it here.

22. Scouring the city for vegan food. Then eating so, so, so much of it. I’ll never forget you, Red Bamboo and Peacefood. 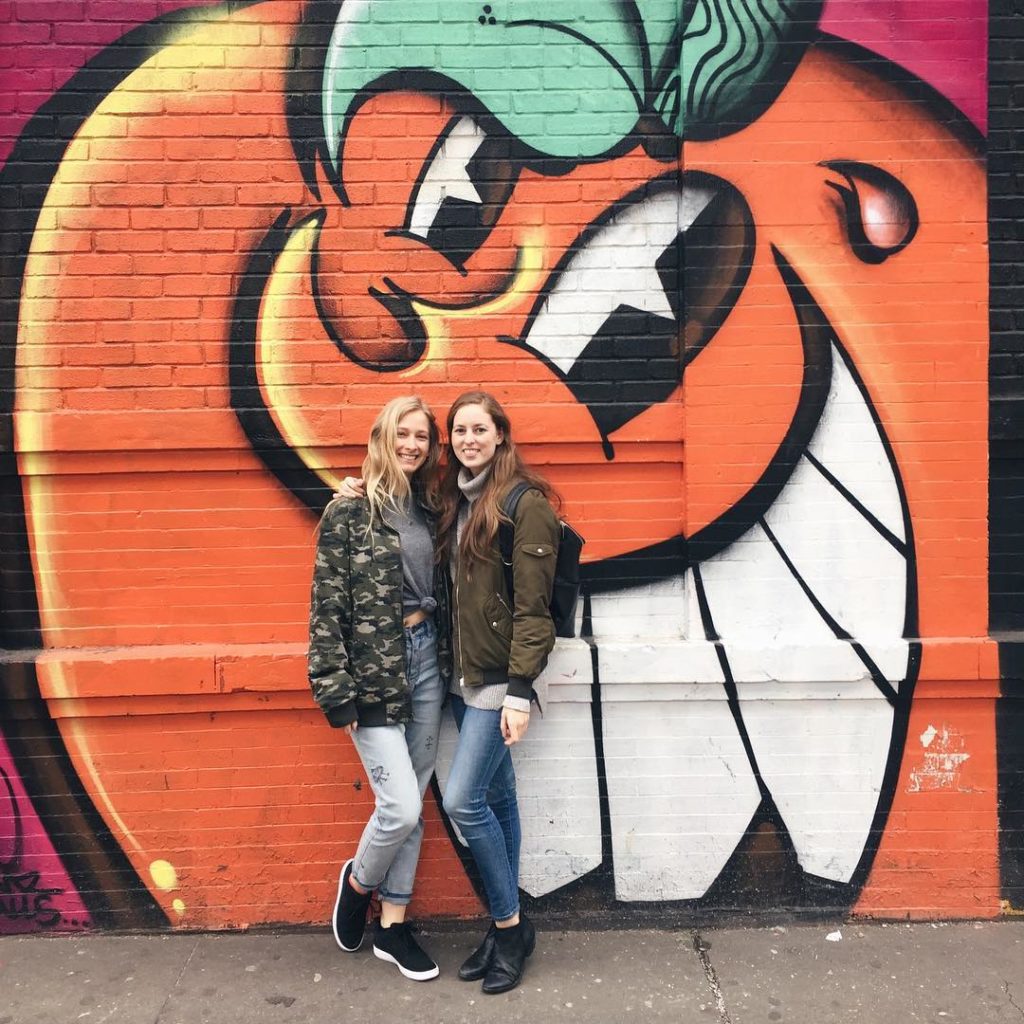 23. Having one of the most epic, movie-like nights out with Hilary at a club that felt like a literal rich kid’s mansion.

24. All the times I snuck donuts or Chipotle into the movie theater.

Really, everything. The moments I’ll cherish the most aren’t anything crazy—they’re spending time with the people I love. Eating, talking, hanging out, walking around, watching Netflix, whatever.

It was a wild ride, New York City. See you soon.